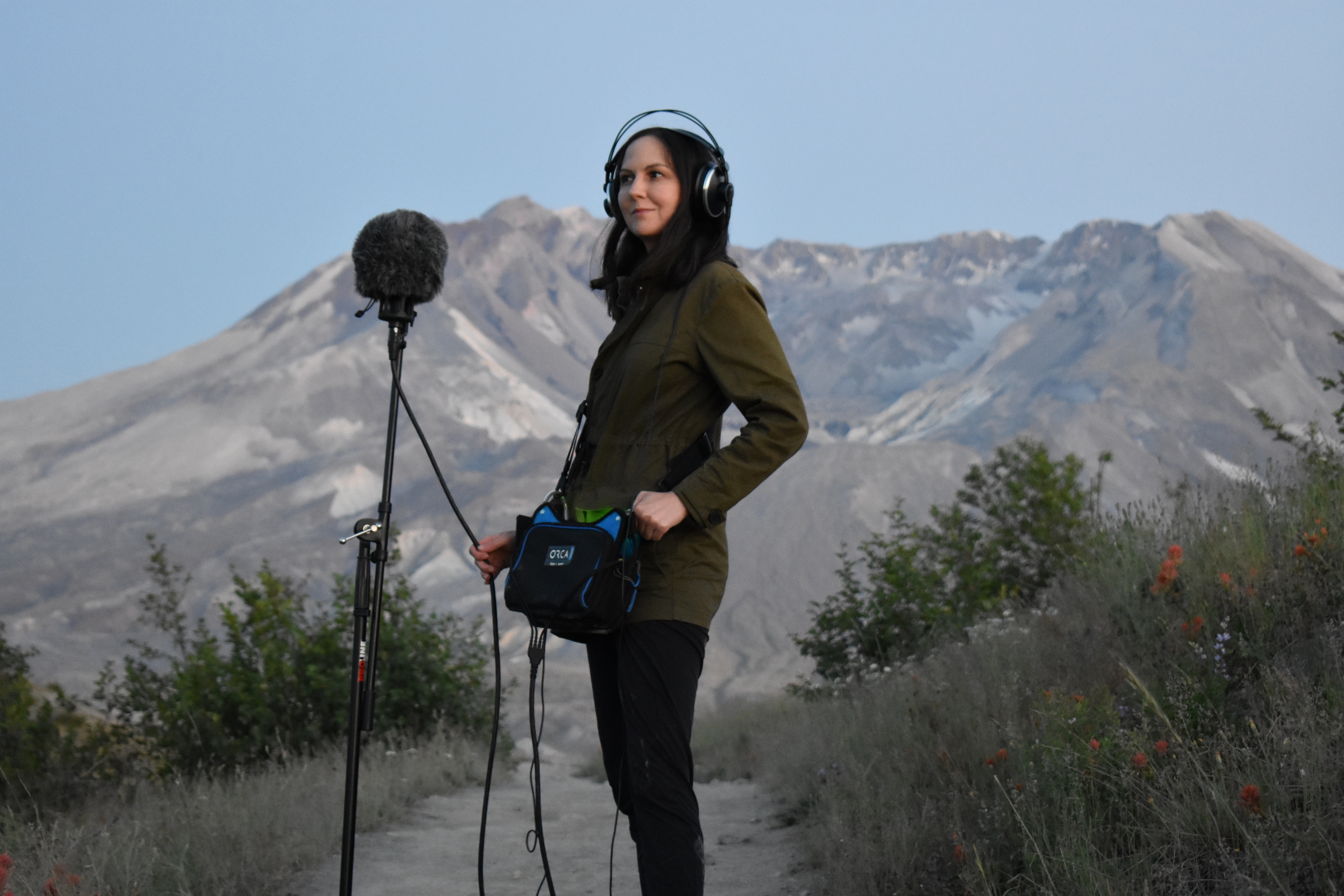 Patricia Wolf is a musician, sound designer, and DJ residing in Portland, Oregon. Her debut album, I’ll Look For You In Others was released in February 2022 on Past Inside The Present and was quickly followed up by her 2nd LP See-Through which was released in May 2022 on the Spanish label, Balmat.

Her use of melody and repetition manipulate the listeners’ perception of time, conjuring vivid textures, and atmospheres. She combines this with her field recording practice. Using both nature sound and multi-channel ambisonic microphones to record her homeland in the Pacific Northwest, she elegantly captures the murmur of the organic world.

Ata Ebtekar aka Sote is an electronic music composer and sound artist based in Tehran. Over the last two decades, he has published his work via established labels such as Warp, Sub Rosa, Opal Tapes, Morphine, Repitch, and Diagonal among others. In 2018, he founded his own label Zabte Sote, which functions as a sub-label of Opal Tapes, and focuses on work by Iranian experimental electronic composers. With projects that venture into hardcore club sounds, collaborations merging (traditional) acoustic and electronic instrumentation, and solo experimental electronics – Sote is equally at home in concert halls, galleries, or clubs. He is always on the lookout for new challenges, special proposals or commissions that invite forays into new creative territories.
‍
A driving force behind Iran’s electronic music scene, Sote returns to present his brand-new album Majestic Noise Made in Beautiful Rotten Iran (March 2022 on Sub Rosa). The harmonically maximalist and symphonic-synthetic work can be performed solo live or as a live AV creation together with celebrated visual artist Tarik Barri.

The making of this album was intentionally a very personal process, interpreting the composer’s contemplating mind dealing with tolerance, destruction, compassion, misery, grace and tyranny in an auditory manner. Some pieces function as challengers of musical structural habits, provoking the short attention span culture, others present a problem-solution scenario, collectively via a neoteric noise aesthetic and detailed melodic weaving. Ultimately, the objective was to engineer an assortment of works, awash with euphonic sound vivid in its essence, with a deep focus on various synthesis techniques within a compositional framework.

This event will take place at the Fei and Milton Wong Experimental Theatre.

Learn more about accessibility details for the venue here.

We would like to thank SFU Woodwards Cultural Programs for their support in making this event possible. 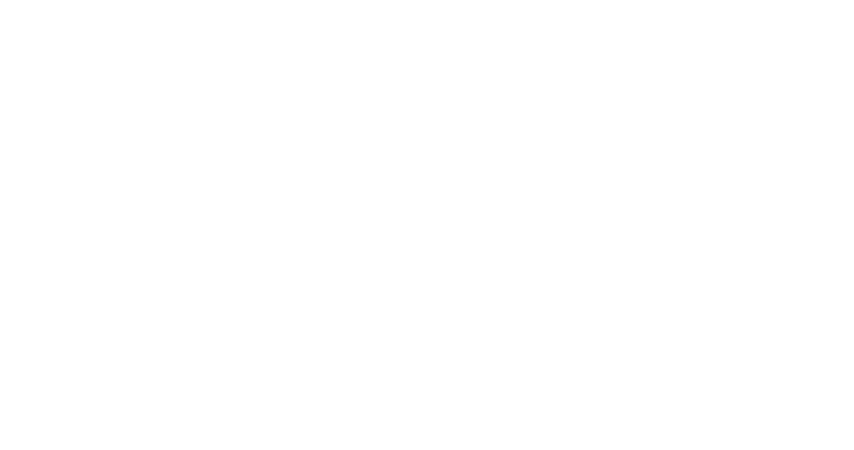